Podcast: To be or not to be multilingual

"Through other languages you learn about other people, the way they think, their customs, and their practices. As a first language English teacher who is intrinsically interested in language per se, I think it is fascinating to see the differences between languages and what you can do in one language that you can’t do in another", said professor Debra Myhill. 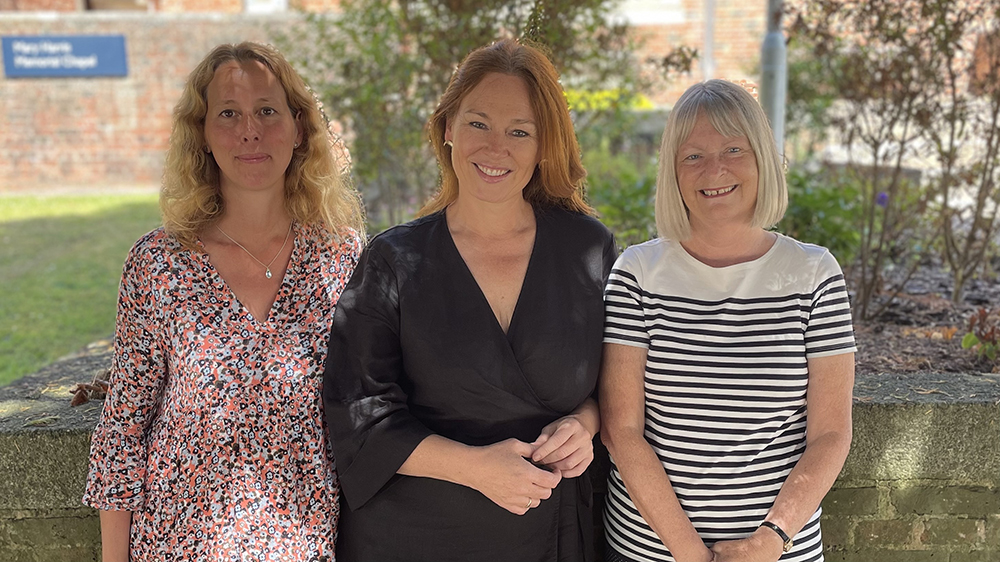 "French, for example, has one word for stranger, whereas we in England have two; stranger and foreigner. This says something about English attitudes", said Myhill, an English and grammar specialist at The University of Exeter.

In this episode of the podcast series Læring, produced by the Faculty of Educational Sciences and conducted in English for the occasion, Myhill speaks with professors Lisbeth M. Brevik and Eva Thue Vold from the University of Oslo about language teaching.

Listen to the episode:

As of today, we know a good deal about what language teaching actually looks like in the classroom, but we know less about similarities and differences between teaching in language subjects such as English and French, or how languages are taught in different countries.

"We know that Norwegians are often seen as very proficient in English, compared to students in other countries, but we know less about why – or what happens in the classroom in other countries. So I think it is really important to compare language teaching and to learn from each other", said professor Lisbeth M. Brevik, an expert in English as a second language.

"French, for example, has one word for stranger, whereas we in England have two; stranger and foreigner. This says something about English attitudes"

So how could new language research in English and foreign language teaching help students in teacher education better their practice?

Last year, Brevik and her colleagues received funding from The Research Council of Norway for a new research project, “Languages”, a collaboration between Norwegian, French, and English teachers and researchers.

Eva Thue Vold, an expert in French as a foreign language and member of the “Languages” project, thinks we need more knowledge about language teaching across contexts and languages in order to understand why and how language skills differ between countries.

"We start late with other foreign languages in Norway"

"English is a high status language subject in Norway and so our English skills are quite good compared with many other European countries. But we start late with other foreign languages in Norway, later than the other Scandinavian countries, which might explain why our competence is quite poor when it comes to languages other than English", Thue Vold said.

Research takes time, and while we wait for results from the “Languages” project, the three professors have been so kind as to share their general advice to students in teacher education and language teachers across Europe who are eager to better their practices.

Listen to the episode and find out what they suggest!